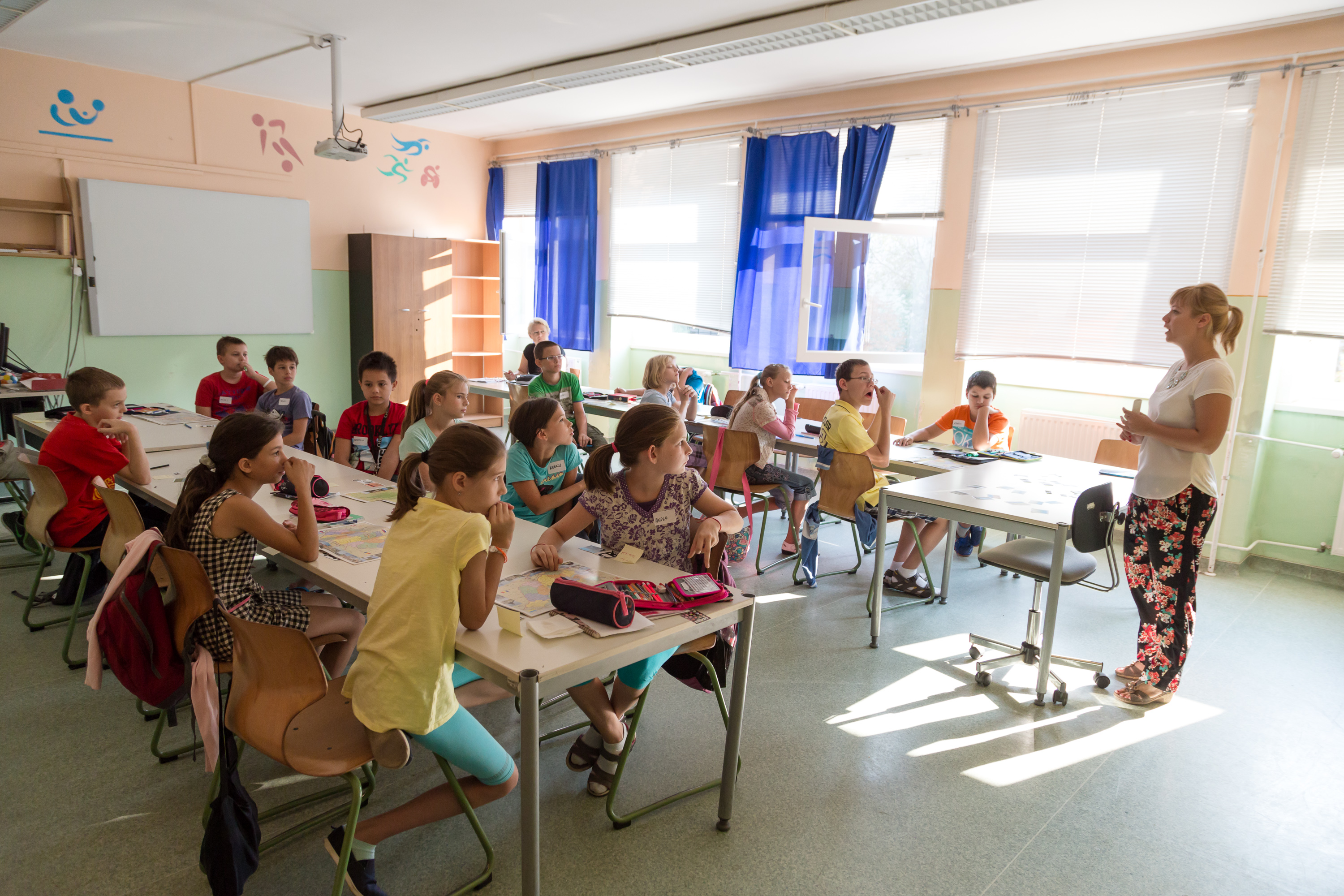 Vuelta Sports Office has started to deal with safety cycling education of primary school pupils in 2004. In the first four years we were invited to several primary schools, where we provided a mobile bikeability track for the children and a one-hour-long safety cycling theoretical lesson. The program has been sponsored mostly by Michelin Hungary.

In 2008 the ministry commissioner for cycling, Ádám Bodor (nowadays the EuroVelo Director of the European Cyclists' Federation, ECF) asked Vuelta Sports Office to set up a cycling education program for primary schools, which is based on the Western European best practices. That was the beginning of the 'Bike to school' project, of which aim was to create a complex safety cycling education program especially for children aged 9-12 years. In 2008 Vuelta Sports Office in cooperation with the office of the ministry commissioner implemented a pilot project in 18 schools all around Hungary, and it has improved that in Hungary there is a need for such program. 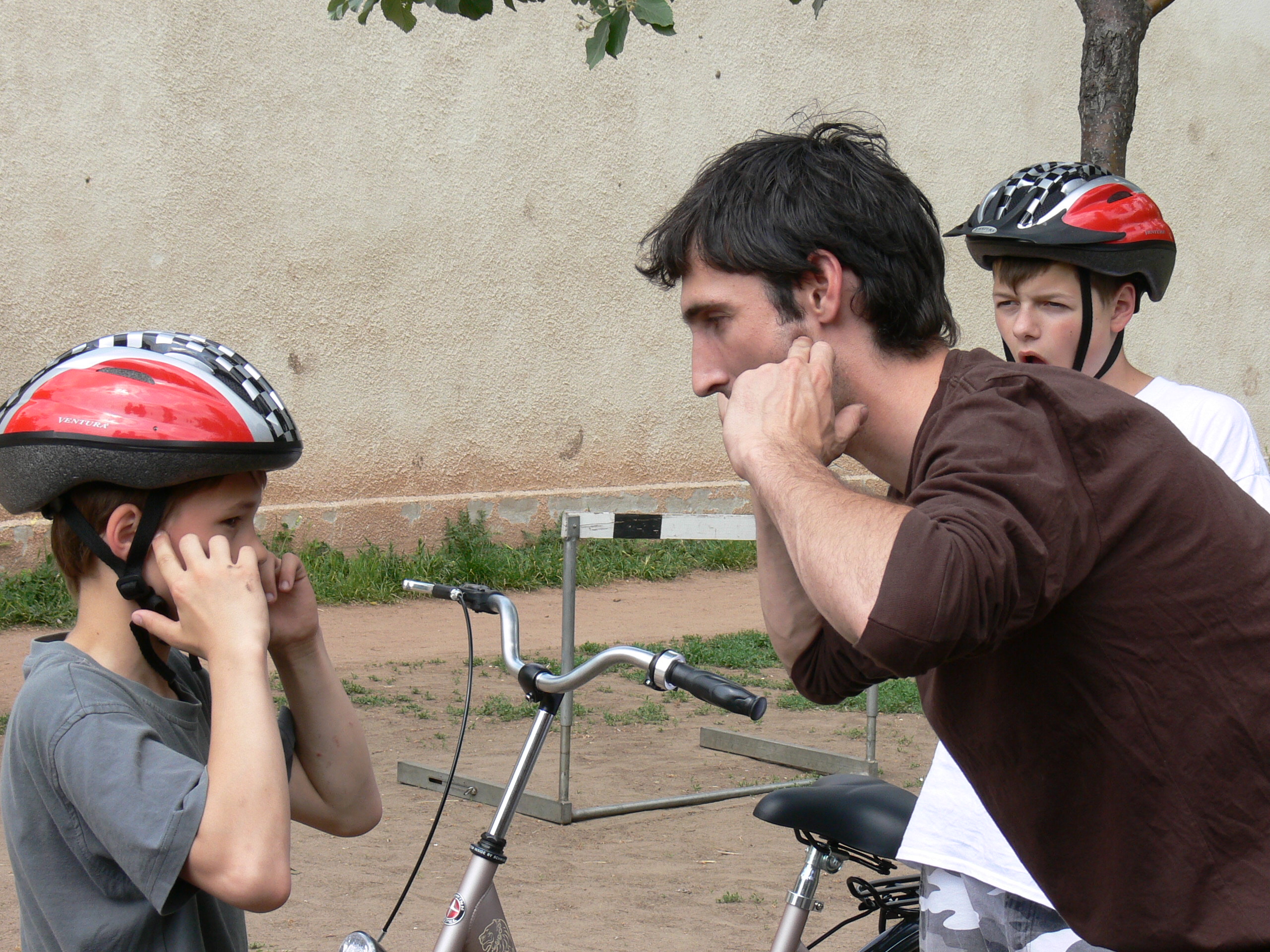 In 2008 the 'Bike to school' project run as an optional course for the children, in the afternoon. The main goal of 'Bike to school' was to develop the practical cycling skills of the pupils. The mentors of the project had been prepared for their task at a three-day-long training for trainers course. From 2008 to nowadays this kind of course has been implemented in about 40 primary schools in Hungary, mainly financed by various EU Programs (for example as a part of the development of the cycling infrastructure of a city).

In 2013 'Bike to school' program had been revised by Vuelta Sports Office and and we developed a curriculum of an optional subject for teaching safety cycling in primary schools, and a 30-hours-long training program for teachers to prepare them for teaching the subject called BringaAkadémia (BikeAcademy). The optional subject can be choosen in primary schools for 3rd-4th class or 5th-6th class pupils. The courses in the afternoon are also available for children aged 9-12 years.